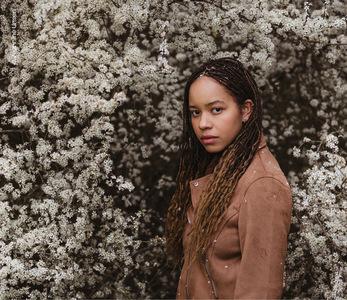 British writer Ella Hickson’s experimental play about contemporary gender relations and their impact on artistic creation caused a sensation when it premiered in London in 2018.


At the heart of the piece is the character of the Writer, a woman who sets out to create groundbreaking stage work free from patriarchal influence. Her struggles with the power dynamics of personal relationships also come under scrutiny.


Meanwhile the audience is co-opted to become spectators for some of her writing as scenes from her work are staged within the play. This postmodern playfulness extends to introducing the character of the Director, which in turn allows the structures of modern theatre making to be exposed and critiqued.


The distinguished British theatre critic Michael Billington described The Writer as an “attempt to address the purpose of art, the nature of gender and the need for the mythic in a society governed by fixed, male-determined rules”, adding that “it keeps one riveted for two uninterrupted hours”.


In this new production for the Théâtre des Capucins, the play is directed by Claire Thill, a Luxembourgish performer and theatre maker who trained in London, Paris and New York, and who participated in the Théâtres de la Ville de Luxembourg’s first TalentLAB in 2016 and in the first Capucins Libre residency in 2018 with Blackout, produced by Luxembourg's interdisciplinary theatre collective Independent Little Lies.