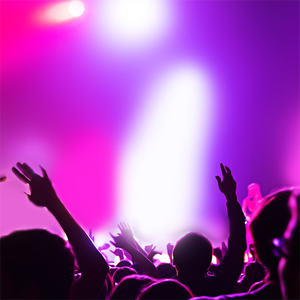 Introduction to the play by Janine Goedert 30 minutes before every performance ...
more